Birmingham is a major English city in the West Midlands region, with many buildings from the Industrial Revolution era reflecting its role as a manufacturing powerhouse during the 18th century. It is also home to a network of canals, many of which run from Sherborne Quay and are now lined with cafes and pubs. In the city centre, the Birmingham Museum and Art Gallery is renowned for its Pre-Raphaelite works of art. 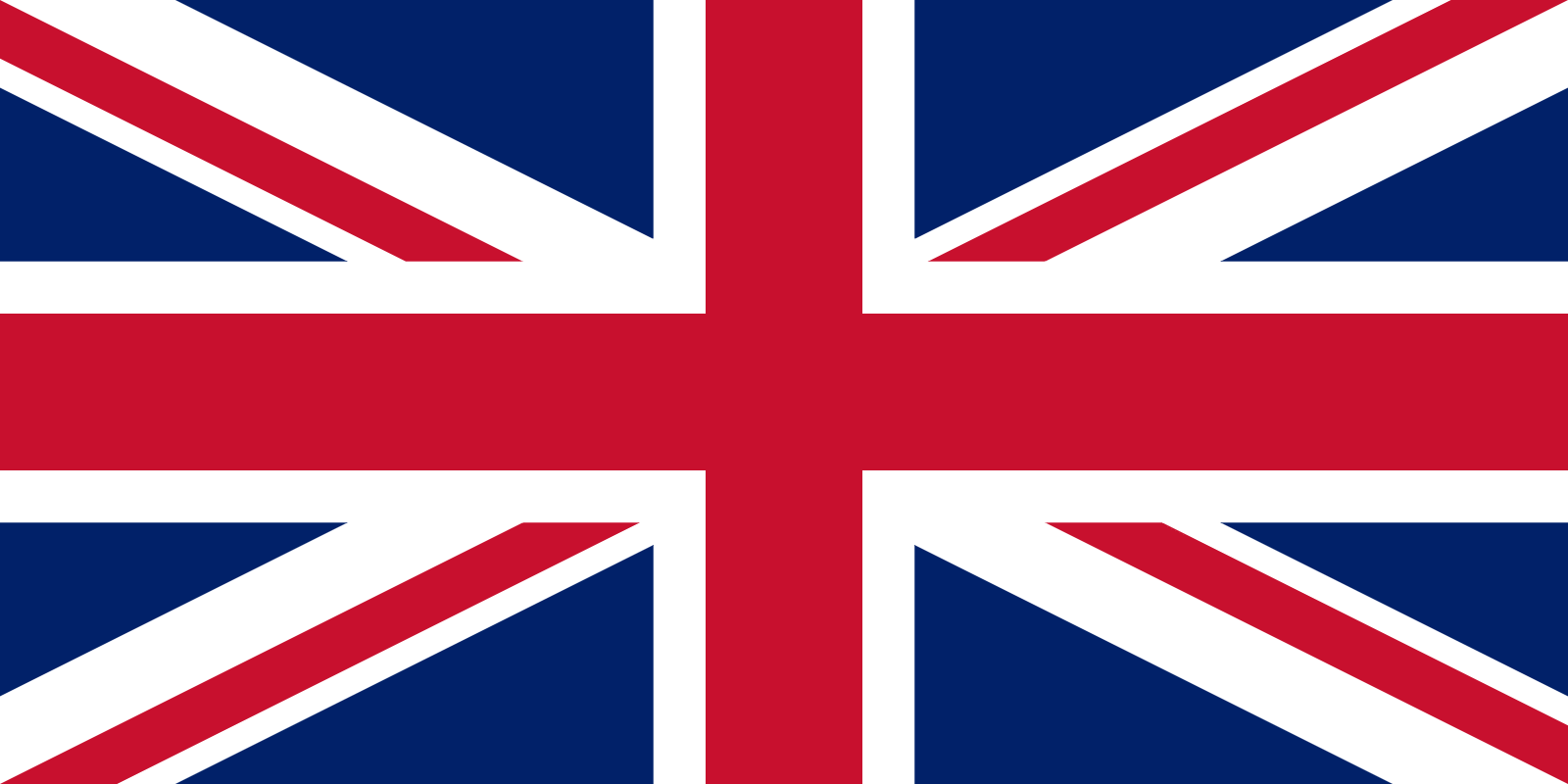