Braga, sometimes called the "Portuguese Rome" due to its many churches, is a city that dates back to antiquity and is located in the northwest of Portugal. Its history and customs are closely linked to 3rd century Christianity, it is considered the oldest city in Portugal and was a very important religious centre during the Middle Ages. 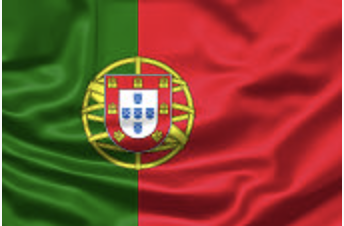