Budapest is the capital of Hungary, over which the Danube River crosses. Its 19th-century Chain Bridge connects the hilly district of Buda with the flat Pest. A funicular ascends Castle Hill in Buda's Old Town, where the Budapest History Museum traces the life of the city from the time of the Roman Empire. Trinity Square features the 13th-century Matthias Church and the turrets of the Fisherman's Bastion, which offers panoramic views. 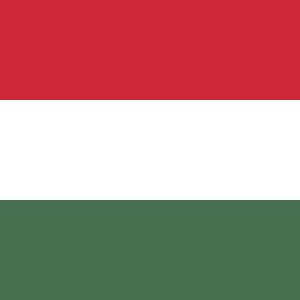 See location on the map