Huesca is a Spanish city and municipality, capital of the province of Huesca, belonging to the autonomous community of Aragon. It is the administrative centre of the diocese of Huesca and also the capital of the Hoya de Huesca region, to which its municipality belongs. During the winter weekends the floating population of the province multiplies due to its numerous ski resorts and its wide range of hotels. 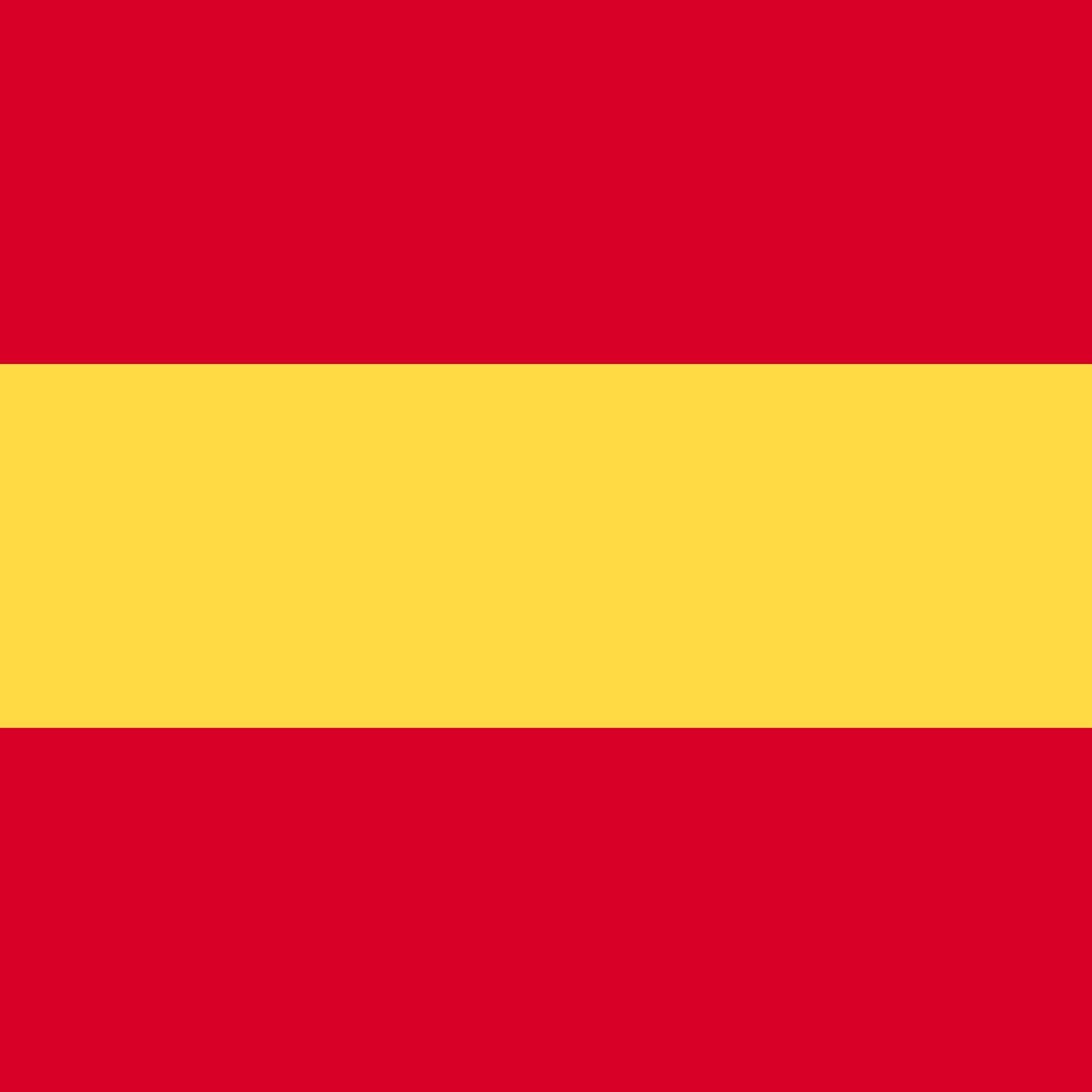