Rent a Private Jet from / to Belfast

Belfast is the capital and largest city in Northern Ireland and the second largest on the island of Ireland after Dublin. At the 2001 census the population within the city limits (the Belfast urban area) was 276,459, while 579,554 people resided in the wider Belfast Metropolitan Area. This made it the fifteenth largest city in the UK, and the eleventh largest conurbation in the UK.

Belfast is located on the east coast of Northern Ireland. The city is flanked to the northwest by a series of hills, including Cavehill, which is believed to have inspired Jonathan Swift's novel Gulliver's Travels. 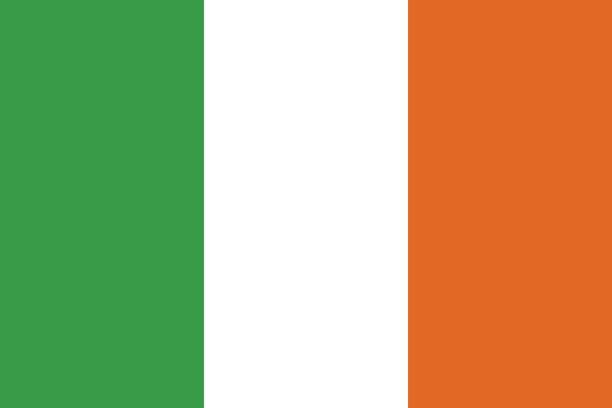